Today we know and love Helford River for its picturesque thatched cottages, hidden creeks and the abundance of sailing boats seen zigzagging along it. However, this peaceful estuary once played a vital role in a particularly important story. Drag the slider to discover more! 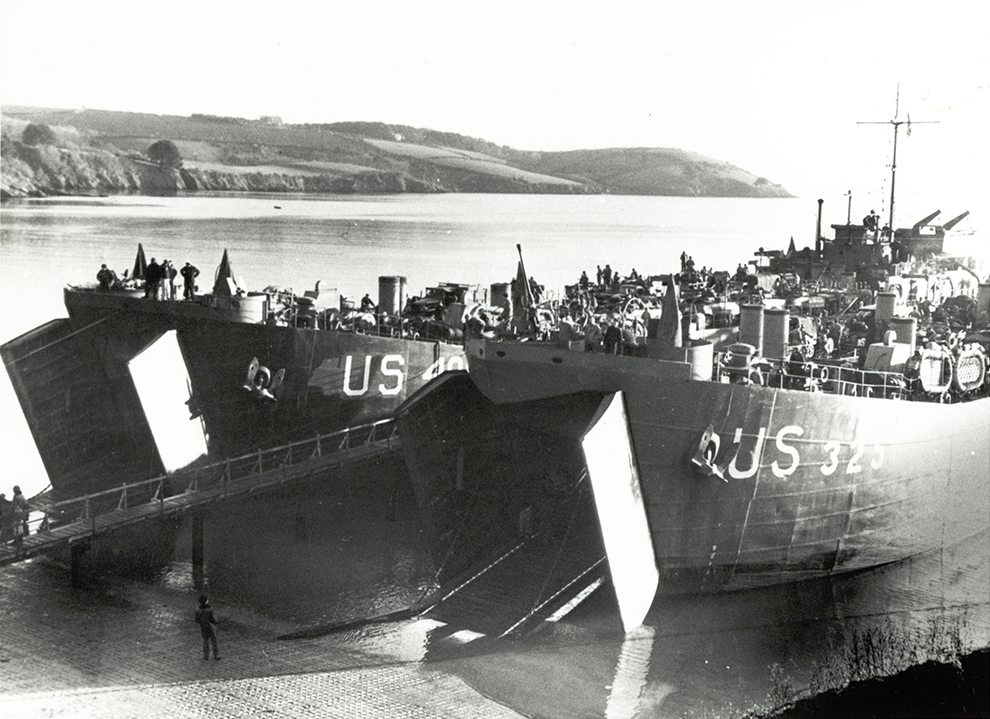 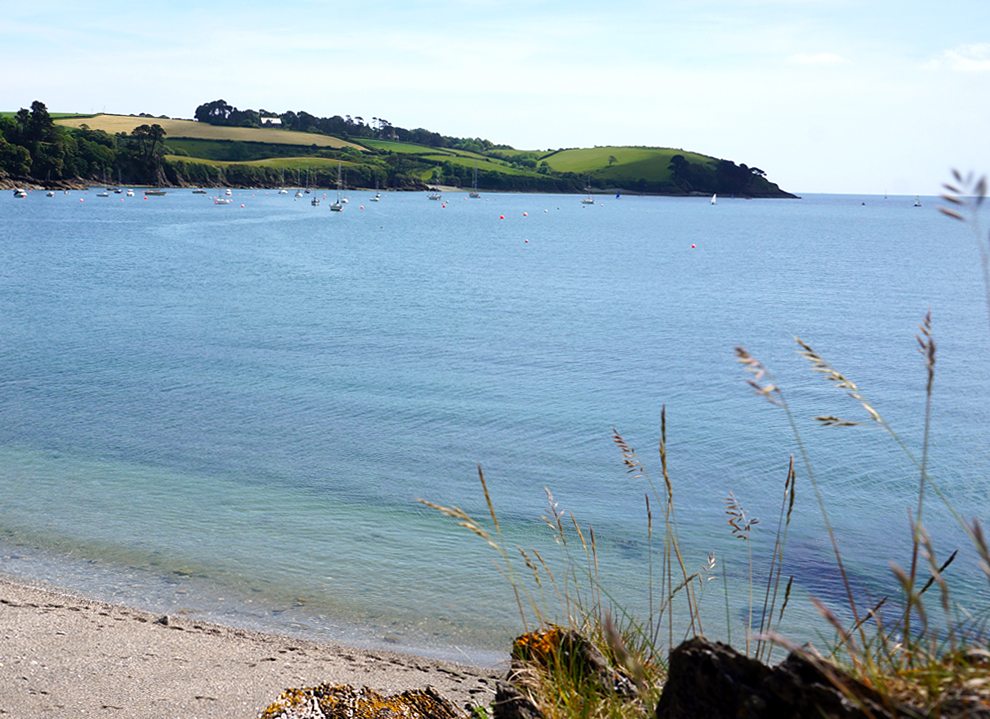 As we commemorate the 70th Anniversary of the D-Day landings on Normandy beaches, we remember the men who risked, and in too many cases gave, their lives for our liberty. In June 1944 7,500 men from the U.S. 29 Infantry Division embarked ten landing craft from Polgwidden Cove (found at the foot of the beautuiful Trebah Garden), surely nervous, if not terrified, for the ordeal awaiting them accross the channel. In preperation for the loading of men and tanks a concrete apron was laid over the shingle beach. This was removed in the 60’s but some of it can still be seen, and stood upon, today.

Thank you to Jonathan Bray at Trebah Garden for his help. For more information on Trebah and its fantastic history, visit www.trebahgarden.co.uk.